The Shocking Impact of Poverty on our World! 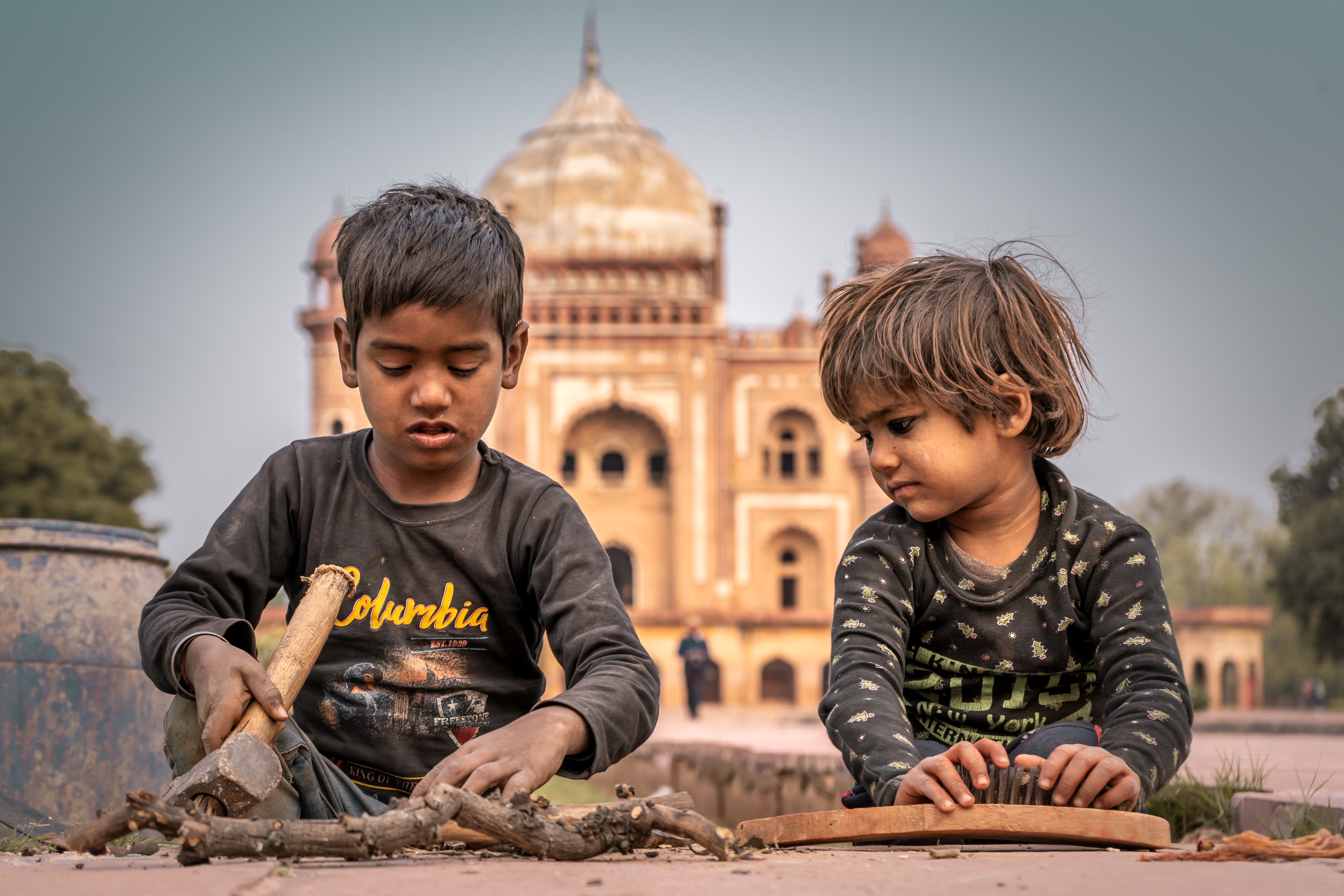 The Shocking Impact of Poverty on our World!

Attempts to define or measure poverty cannot do justice to the reality of its experience. Far from crushing the human spirit, the extreme poverty of the developing world instead draws out many of its finest qualities.

Managing small amounts of money through an unpredictable annual cycle of household fortunes requires exhaustive ingenuity. Family loyalties survive the desperate search for livelihoods, displaying stoicism in the face of exclusion and dignity amongst deprivation.

Evidence of this defiance lies in the controversial images of poverty used by development agencies to raise awareness of their work. We are torn between horror at the inhuman environment and awe at the beauty of the protagonists, especially children.

Based on World Bank figures for official global poverty statistics, the number of people living below the international poverty line of $1.25 per day fell from 1.82 billion to 1.37 billion between 1990 and 2005.

Expressing poverty as a percentage yields more favorable results due to the rising population. For example, extreme poverty in sub-Saharan Africa fell slightly from 58% to 51% between 1990 and 2005.

The wealth of our new millennium has tended to increase inequality rather than reduce poverty. UNDP has reported that, in 2005, the richest 500 people in the world earned more than the poorest 416 million.

The migration trend from poor farming regions has raised the incidence of urban poverty, especially in the slum zones of the world's major cities. Nevertheless, poverty remains inextricably linked with the disappointing progress in agriculture in developing countries.

Rural poverty rates are more than double those in cities, often embracing a substantial proportion of the rural population. The most persistent poverty is among ethnic minorities experiencing discrimination, tribal and indigenous people, and nomadic pastoralists on marginal land.

The Shocking Impact of Economic Instability

These 2005 figures are based on the latest available data and take no account of the economic turbulence of recent years. 2007/08 saw a wild rollercoaster of food and energy prices as a prelude to the banking collapse and global recession. The latter half of 2010 has seen a further spike in world food prices.

All key revenue sectors for developing country economies proved vulnerable to the impact of these shocks. Foreign direct investment and exports collapsed, overseas remittances were squeezed, and foreign aid budgets came under pressure.

How these setbacks will impact global poverty figures remains uncertain. The World Bank's Global Economic Prospects 2010 estimated that the poverty count for 2010 would be 64 million higher than if there had been no financial crisis. Poor households spending much of their incomes on food and fuel are invariably the most severely affected. All key revenue sectors for developing country economies proved vulnerable to the impact of these shocks. Foreign direct investment and exports collapsed, overseas remittances were squeezed, and foreign aid budgets came under pressure.

The G20 crisis meeting in April 2009 contributed to global poverty by increasing the financial resources of the IMF. Annual concessional lending to low-income countries was scheduled to rise to $4 billion in 2010, about the same amount as US subsidies for scrapping old cars.

Understanding Poverty among the Nations

The time lag in global poverty statistics stems partly from the prohibitive cost, skills and logistics involved in conducting household income and expenditure surveys in the developing world. Delays may be aggravated through controversy over the basis of calculating poverty, often inevitable where it dictates the distribution of aid or social welfare.

Developing countries typically determine their national poverty line as the value of a basket of basic food and essential non-food items. Some governments work with separate urban and rural poverty lines, recognizing that city costs are higher.

Most developing countries adopt a hardline interpretation of essentials, restricting non-food items to a minimum. Some even insist on the most stringent measure, the food poverty line, which only reduces the basket to food items.

Household surveys analyze consumption and income, recognizing that goods may be exchanged by barter and that many families grow food. Statistics will highlight the incidence of households with income above or below the poverty line. A high incidence forewarns that a small change in economic fortune or redistribution can greatly impact poverty figures.

We are collating data by household rather than individual means that inequality within the household will not be reflected in the statistics. Another criticism of income-based poverty assessment is its exclusion of important criteria such as access to education, health, water, and housing. A new Multidimensional Poverty Index, launched by the UN Development Program in 2010, is the most recent attempt to supplement our understanding of poverty.

As each national poverty line reflects a different view of essential food and goods, an alternative method is needed to aggregate global poverty consistently.

The World Bank figure of $1.25 per day was intended to be a bottom marker. Unfortunately, the two countries with the largest populations in the world, India and China, have both adopted lower national poverty lines.

India's tough approach, currently under review, is based on the food poverty line, which gives a national poverty rate of 28%, compared to 42% on an international basis. In China, the gap is believed to be even wider, potentially tripling its national poverty numbers to over 150 million. These inconsistent measures are the source of much confusion.

A second-tier international poverty line of $2 per day is derived from the average national poverty lines in all lower- and middle-income countries. The Bank reports that 2.6 billion people live below this benchmark, which has changed little since 1981. Indeed, a slightly higher benchmark of $2.50 per day captures more than half of the world's population.

How you Change the World One Smile at a Time.

Poverty robs children of what they need most for survival and development like nutrition, education, health services, water and sanitation. As children grow, the consequences of poverty are compounded; thus taking an enormous toll on their well-being and their ability to build a better future for themselves, their families, and their communities. Let us put a smile on their face by helping them.

HFG has set up distinct projects and programs to enhance global investments, lifesaving interventions, and opportunities in the present and future. HFG programs operating in different geographic locations in response to local needs address challenges in the Foundation's main areas of focus: economic empowerment, environment and energy, education, healthcare systems, and nutrition.